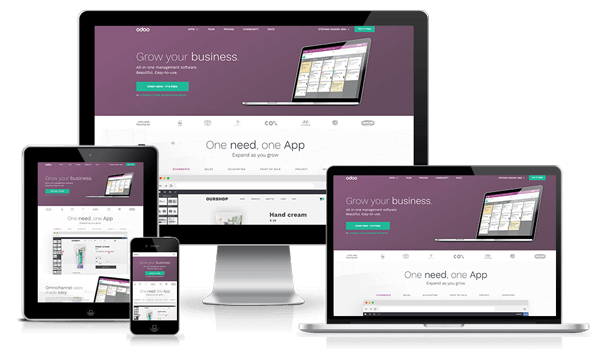 In the Rheingau you are located on a traditional landscape which is shaped by successful visions.

The attractive and peaceful location of this aristocratic domain offers the ideal frame for working and recreational purposes.

Leave the details with us. Let us spoil you with our international cuisine and the best of our service to make your conference or seminar a successful event.

In the 15th and 16th century the 'Jagdschloss' was a feudal estate of Ehrenfels Castle at the 'Binger Loch'. In 1705 it was acquired by the prince bishops of Mayence, who were reigning over the Rheingau, for the family of the counts of Ostein - chamberlains of the prince bishops.

In 1764, Maximilian of Ostein built the present main building as a hunting seat, the 'Jagdschloss', on the solely agricultural estate. In 1835 the dukes of Nassau took over the estate and the 'Jagdschloss' and started to arrange the 'Niederwald' like a park, taking into account the natural conditions of the site and laying thus the foundation for the present 'Wildlife Park Rheingau - Lower Taunus'.

In the middle of the 19th century extensive parts of today’s state of Hesse belonged to Prussia, and in old documents it was mentioned the 'Jagdschloss' also became a part of Prussia. The main building - in the meantime estate of the state of Hesse - was destroyed by a fire in 1925 and was rebuilt by 1929 according to the old plans, having in mind for the first time to use the building for lodging. Before Wolrd War II it was a comfortable holiday hotel for families, during the war a military hospital, then a recreational home for American army officers.

In July 1948 a meeting took place in the 'Grüner Salon', the socalled 'Niederwald Conference' with participation of Konrad Adenauer and the German heads of provinces, in which the foundation for today’s German Constitution was layed.

In the mid - sixties the farming area was leased, and the Land of Hesse started step by step to convert the 'Jagdschloss' into a modern hotel and a place of exquisite hospitality.

Don't miss the chance of a special time in the Jagdschloss Niederwald! You can book right here now.

We'll be happy to welcome you!